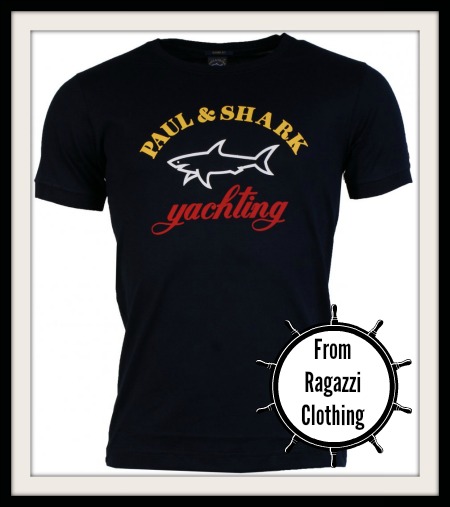 My sister’s boyfriend was recently given the opportunity to pick something from the Ragazzi Clothing website to review and he was delighted! He was given a budget of £70 and free rein on the website to pick what he liked.

He was rather taken by a few items but the one that he really wanted was the Paul & Shark Logo t-shirt in Navy.  It was £64.99 which was within budget. He was really happy to see that they had his size in stock so I placed the order and he waited for it to arrive.

The t-shirt came really quickly and was well-packaged. It came in a clear Paul & Shark branded cellophane presentation bag which was then put in a waterproof packaging envelope so it wouldn’t get damaged in the post. They even sent me a lovely little card saying that they hoped he was happy with the top….I thought this was a really thoughtful gesture.

I’m not going to lie here, close to £65 for a t-shirt sounds like a lot of money to me, but my sister’s boyfriend assures me that Paul & Shark is a really great designer brand and that the price is spot-on! I can’t say I personally had ever heard of the brand before now but he most definitely has. He is really happy to own one of their designer crew-neck t-shirts and has worn the t-shirt loads of times since it arrived. It really suits him and I’ll be honest…it does look ‘designer’! I think it is because of the embroidered label on the short sleeve cuff and the bold ‘Paul & Shark’ branding on the front of the t-shirt.

I have been told that the top is comfortable to wear, true-to-size and it washes really well. It even came with a Paul & Shark sticker and a keyring , which were nice little added extras. 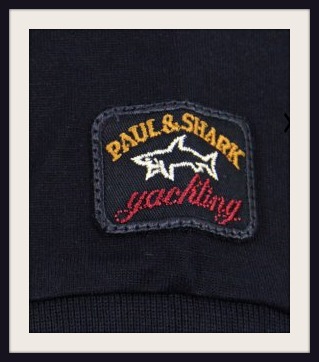 The company that supplied the top to me for the purposes of this review is Ragazzi Clothing. They are an independent, designer menswear store that was established in 1993. They are based in Wrexham, North Wales.  They pride themselves on having gained a reputation as being the go-to stockist for designer mens fashion. They stock many different brands and this includes the likes of Lyle & Scott, Barbour and C.P. Company. They also like to showcase up and coming labels such as Weekend Offender, Edwin and Penfield amongst others.

My sister’s boyfriend had never seen their website before this review and he was impressed by the designer brands that they stock. He already owns a few Barbour garments and he has said the next time he is going to invest in something new he will certainly take a look at the Ragazzi website to see what they have available. At the time of writing this (August 2014) they have a sale on many of their clothes and they currently have Barbour jackets at the sale price of £110 instead of the RRP of £139.99 and Barbour t-shirts for £30. 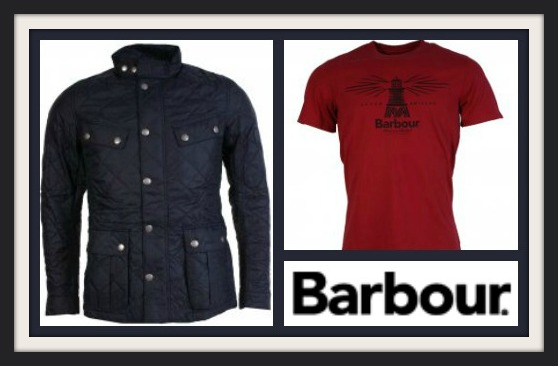 If you are looking to buy designer menswear online then please stop by the Ragazzi website and , if you have a minute , it’d be great if you could nip over and like them on facebook or folllow them on twitter. They also have a blog you can read.

You might like to know that if you are a new customer and you enter discount code 0110 at the checkout that you will get 10% off your order. This doesn’t include sale items though.

Before I go, I’d like to say a big thank you to Ragazzi for sending out this t-shirt for me to review on my blog. It was very kind of you and I really appreciate it. 🙂

Thanks for reading this review everyone.